Nougat Cupcakes! Is there anything better than bitting into something chewy, yet soft and delicate, with spices, crispy nuts and chewy tart fruits? That’s basically what these cupcakes are inspired by! 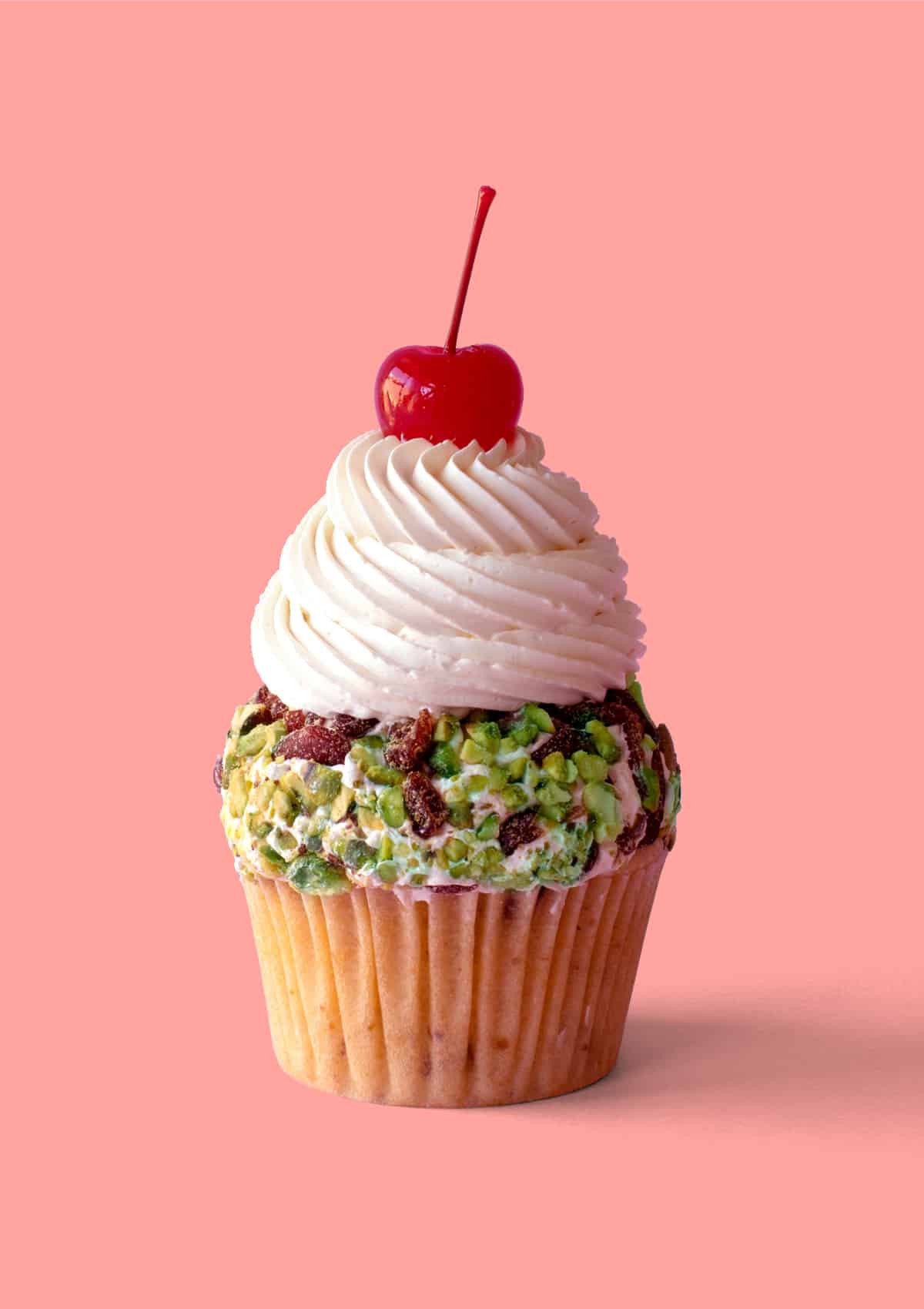 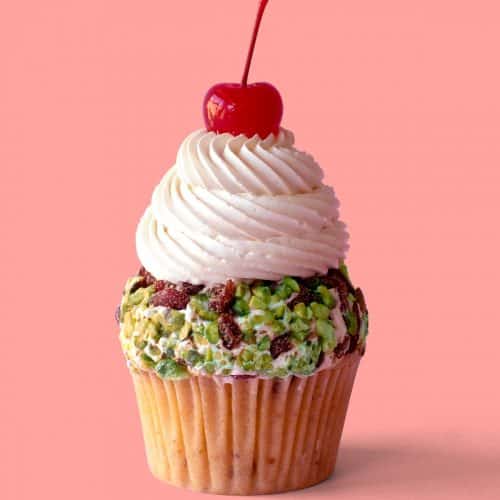 If I’m reading this correctly, you only heat the sugar mixture to 50C (122F)? That’s a LOT lower than any other nougat recipe I’ve seen. Am I misunderstanding something?

I’m wondering if “Continue simmering until it reaches 120C.” means the sugar mixture, not the honey?

Nope, that’s right! The temp is lower because the recipe is not designed to set as hard as actual nougat. It’s designed to be softer so it can be used the way it is in the recipe 🙂 But that’s a great question! N x