Cookies And Cream Cupcakes! f you’re a fan of Oreos, then let me tell you something, this is the cupcake for you! It’s just so packed full Oreos, you may as well be eating them plain. Surprisingly though, they taste just as good, if not better in cupcake form! 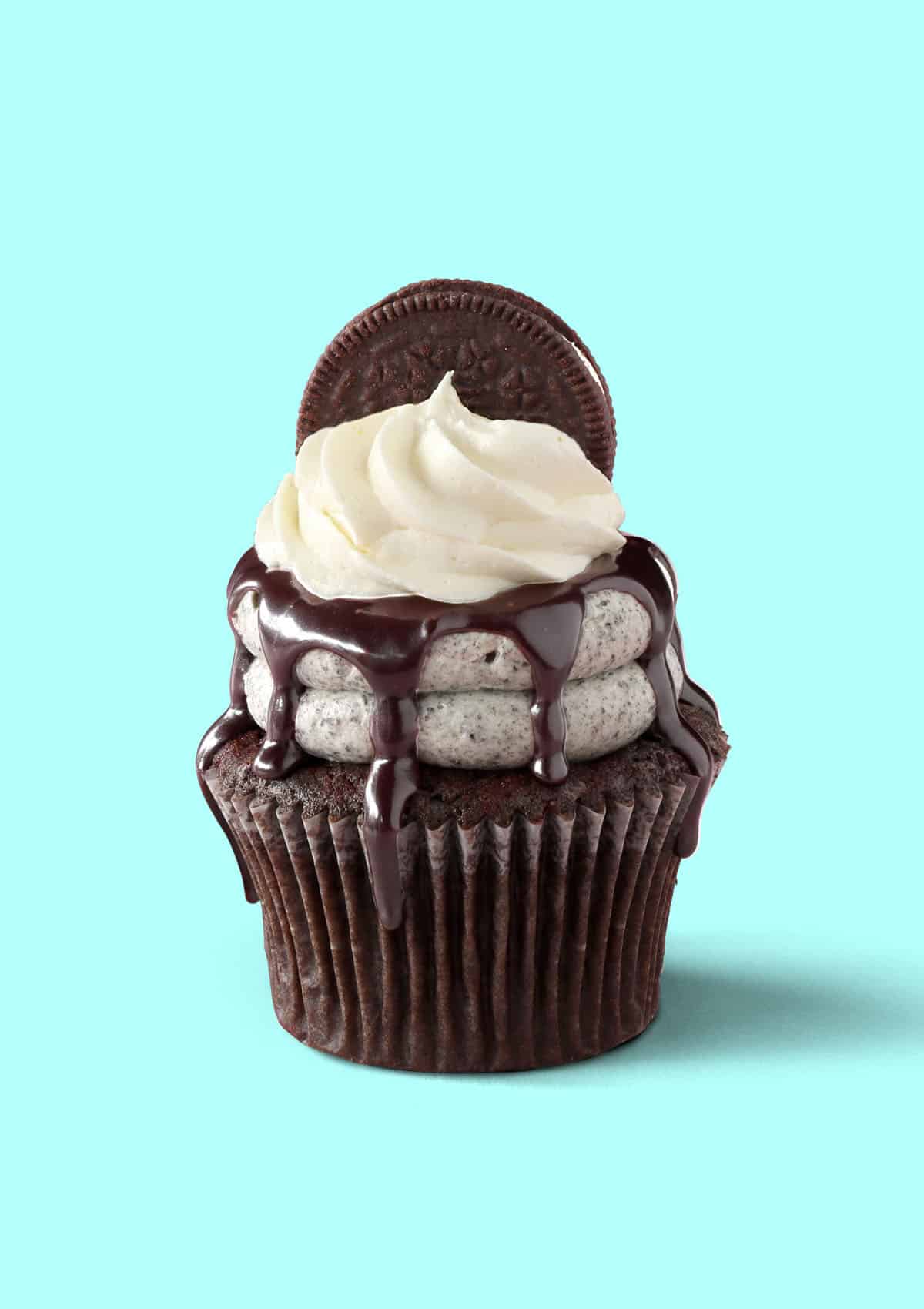 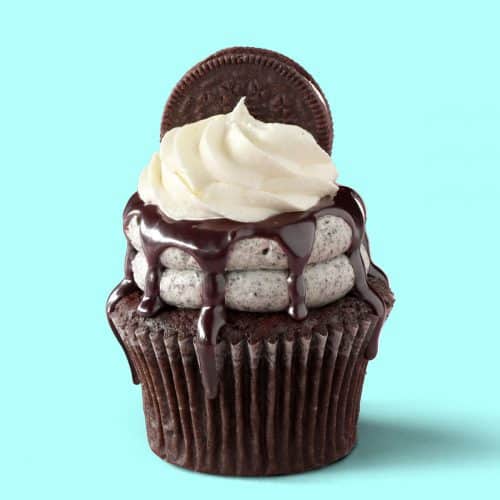 I’ve made this recipe soo many times, it’s delicious! thank you for sharing! X

Aww! So glad you love it! Nx