Mollywaffle Freakshake Cupcakes! So for the past 2 years I’ve been reading the same thing every night. The Harry Potter series. It’s the perfect escape right before going to sleep. These cupcakes were inspired by the magic and wonder of the HP series. The name however is taken from a secret codeword Mr Weasley And Mrs Weasley use for each other… If you’ve read the series, you’ll have laughed in the exact same spot as I did when I read it. 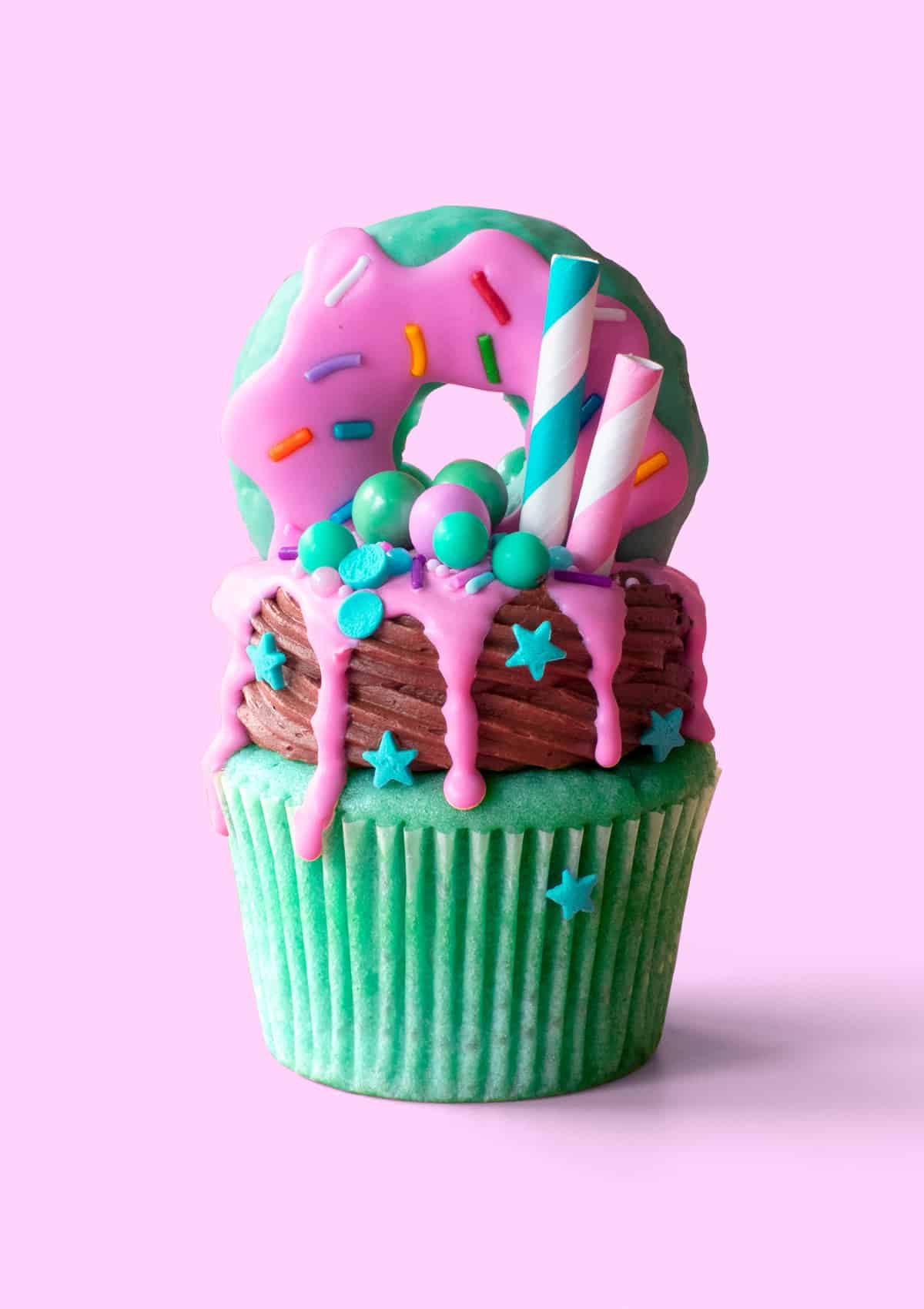 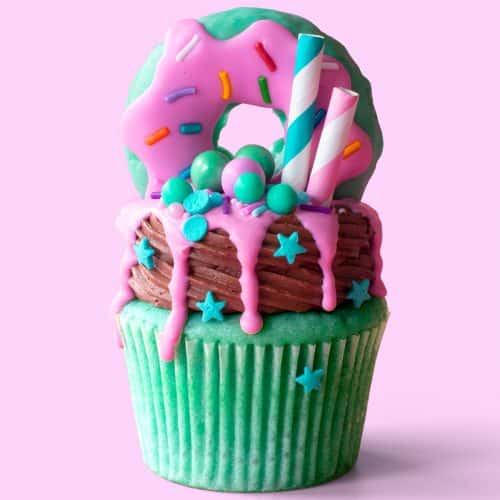