Neon Graveyard Cupcakes! Yet another gaga inspired cupcake! For these Halloween cupcakes I went with something you might see inside a neon light drenched cemetery! Perfect set for a gaga music video right? 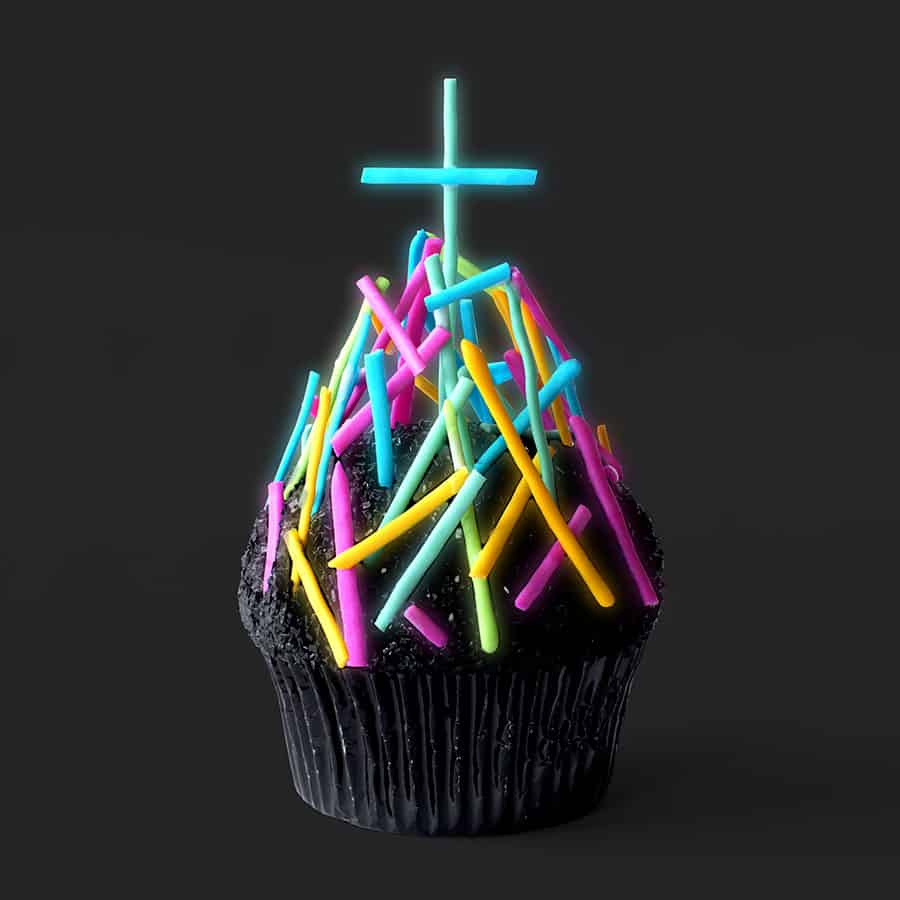 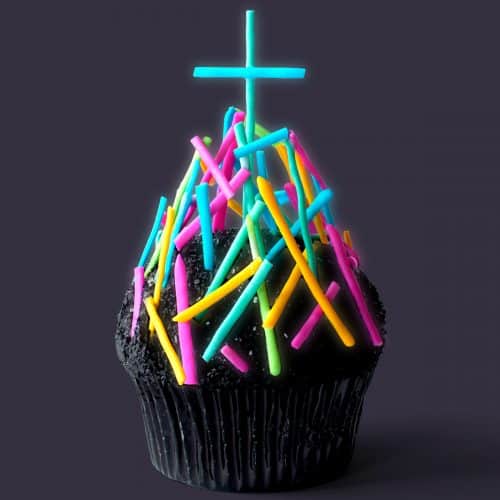