The thing about white chocolate ganache frosting is that if you have no self-control then it becomes very dangerous. Because, even in it’s warm, melted state, you’ll want to drink it. You can use my chocolate ganache frosting in two ways: un-whipped or whipped. Whipped is almost like eating a very rich, fluffy mousse, and un-whipped is nice and dense – perfect for filling cakes. 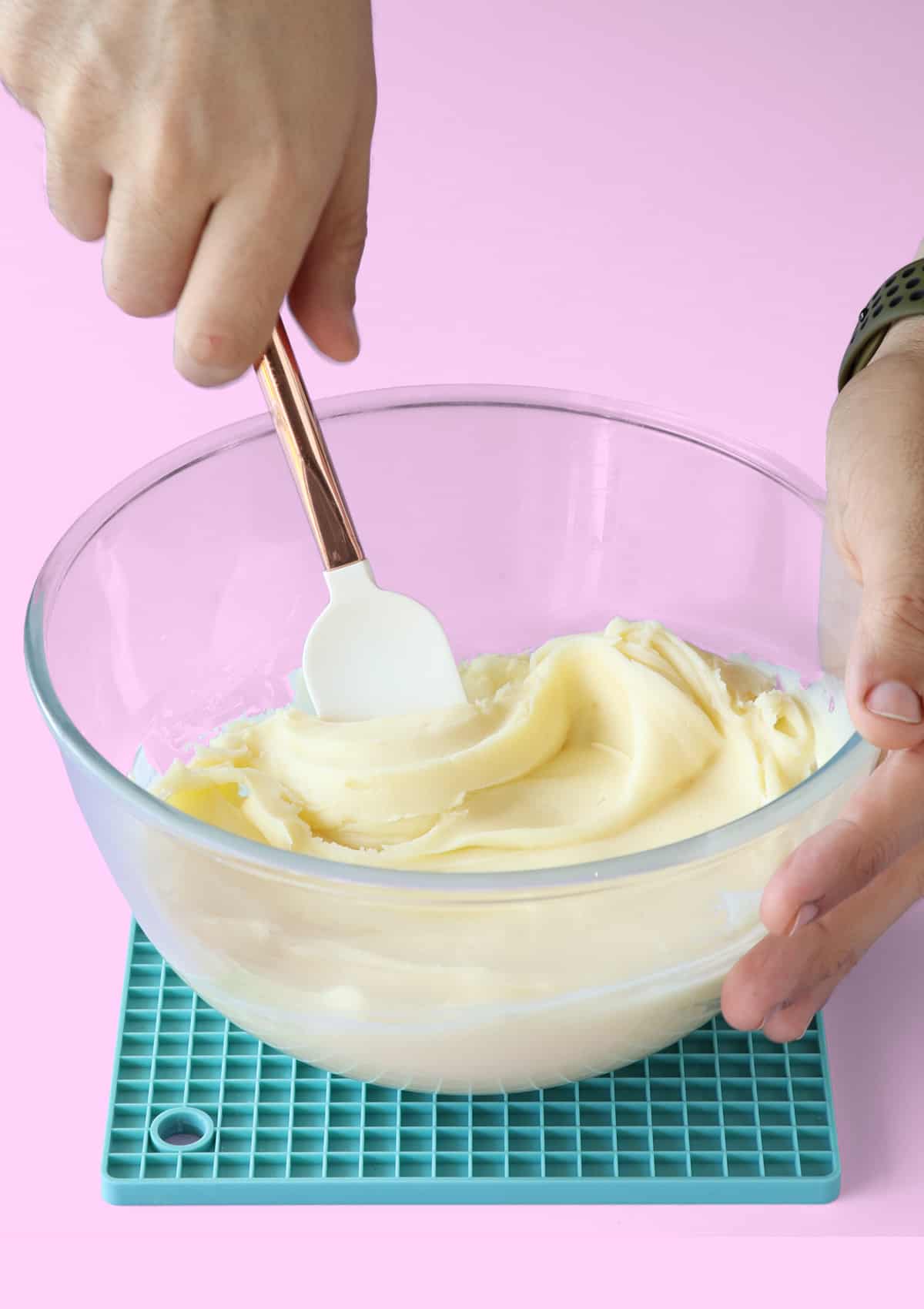 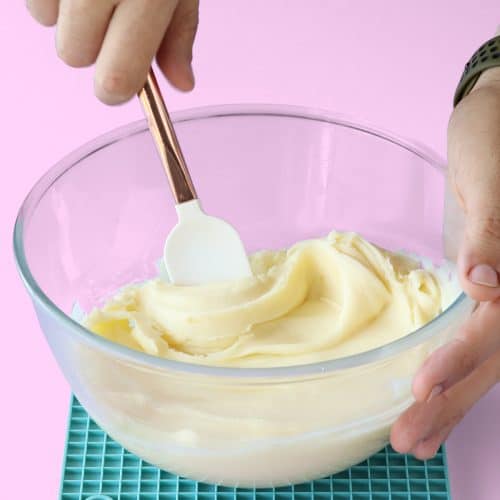 My cake recipes sometimes call for more than one batch of frosting. Depending on the size of your mixing bowl, you may need to split the frosting into two batches when flavouring it. Frosting can be stored in an airtight container for up to two weeks. To freshen up this frosting simply thaw at room temperature for 1 hour and re-whip using a stand mixer and paddle attachment

How many cupcakes can I cover with this recipe??

Hi FT! You can frost 12 cupcakes with this recipe! Hope that helps! N x

Hey Nick! Would you recommend unwhipped or whipped for covering a cake for sharp edges? Thanks!!

Unwhipped would give you the sharpest edges! N x