Bowl Bowl Ice Tea Cupcakes! Omg guys, When Anthony and I first started dating we discovered this cute little dumpling place in Collingwood called Bowl-Bowl Dumplings. They have this drink called the bowl-bowl iced tea. The owners very generously allowed me to share their recipe with you guys and let me tell you, the result is amazing! And this one isn’t for kids guys! Def a mummy and daddy juice. 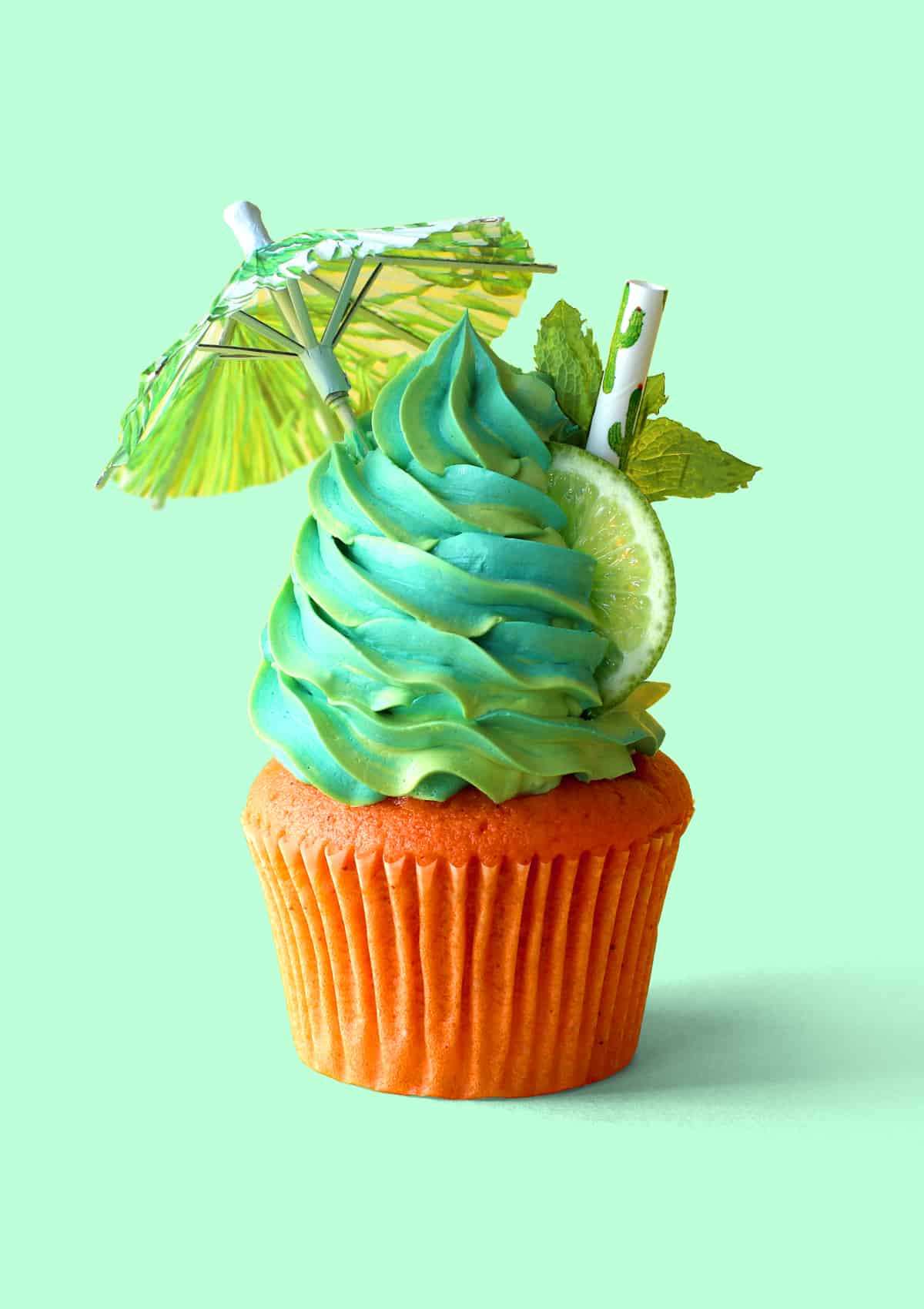 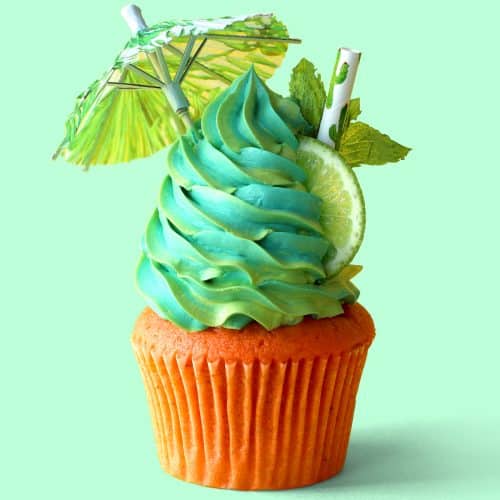